It’s been almost exactly one year since we started shooting “Luxembourg Mystery Tale” (LMT). Even if the last blog entry is already 7 months old, a lot has been going on behind the scenes of LMT. Here’s some short news about the progress of the project :

We gladly answer questions and comments in the comments section below. 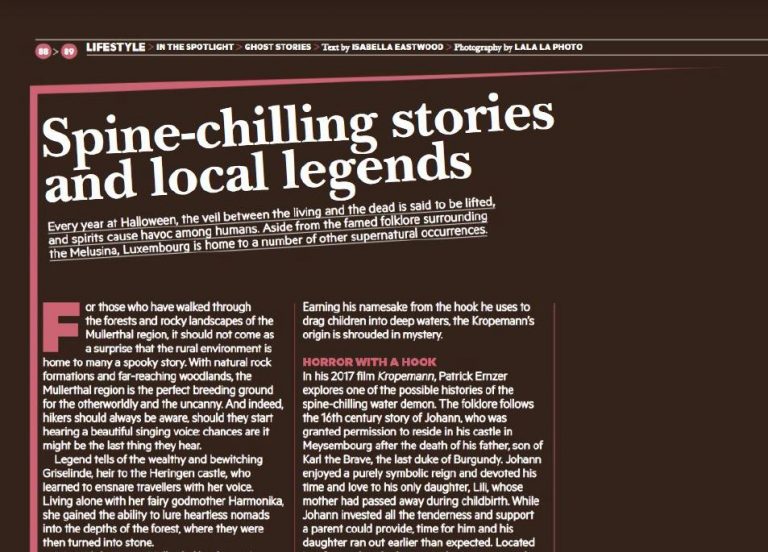 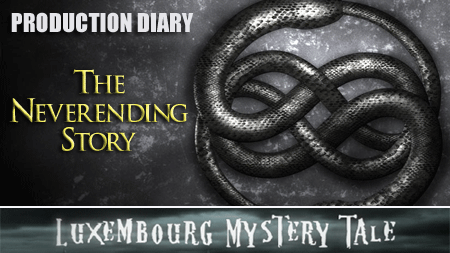