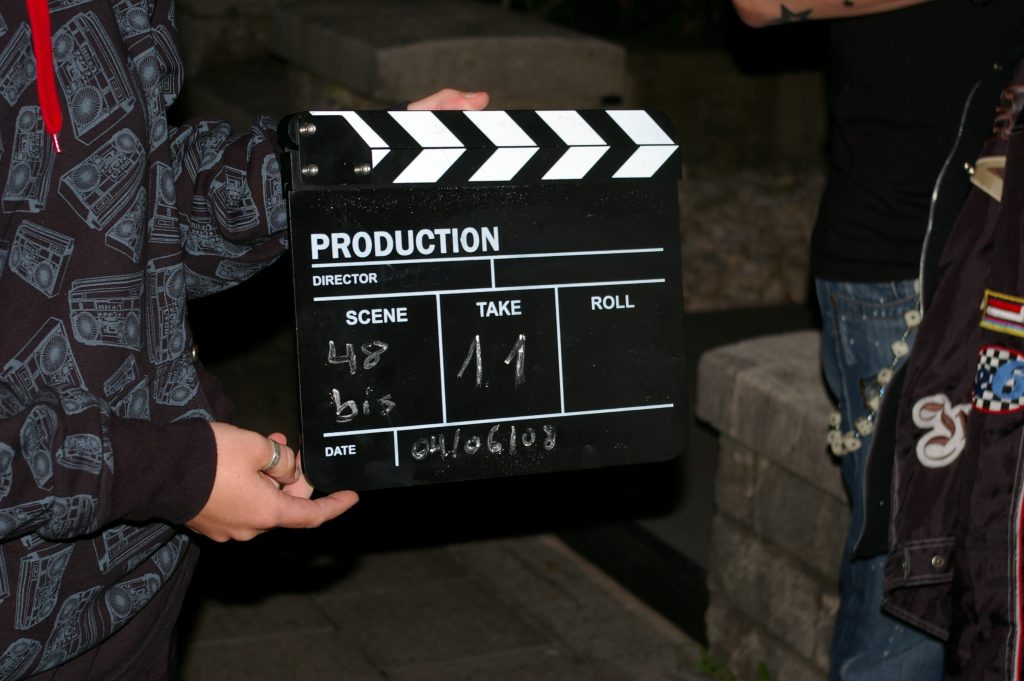 It was an important moment for our whole team, since we hadn’t shot a movie since “Zombie Film” and were quite eager to check if the knowledge we gathered about filmmaking during the last 4 years would actually help us to improve our work on the set. Some members had joined the team 2 years ago and hadn’t yet got an opportunity to actually shoot some footage for a movie. So they were really eager to jump into action… (don’t you agree, Dino?).

Since we don’t want to give too much away of the story, in order to prevent spoiling it for the audience, we’d just like to share some information about the organizational and technical aspects of the shooting. We hope that this will be of interest to the readers…

When our team first met on July 4th to shoot the first scenes of the movie in a house in Esch, the expectations and excitement were high. After months of planning, writing and investing, we could finally start to shoot the movie. For the first scenes we shot on two consecutive nights during the weekend, we needed a big, classy house. Close friends of ours were kind enough to trust us with the keys to their house for the weekend while they went away to visit their family in Belgium. This was an optimal situation, since we had free access to the house and hence to some essential equipment for a successful shooting : electric power, a roof above our heads, a fridge, a coffee machine and a terrace for cigarette pauses.

We started in the late afternoon, right after leaving our regular jobs. The first thing we did, was moving the furniture in the house and starting to redecorate it. In the script the house belongs to young, alternative students. So we had to hide all the baby toys lying around the house, change the pictures on the wall and remove the baby security barriers on the stairways. Two hours later the house was ready. While the actors were getting their make-up done, our movie team prepared the cameras and the lights for the first shots. Lighting and sound are two aspects of filmmaking that are often neglected on amateur- or semipro-productions. Our goal was not to repeat the mistakes from “Zombie Film” but – like so many things – that’s easier said than done. We spent a lot of time on the lighting set up and had some animated but always constructive discussions about the best lighting solution.

To better control the lighting of the scenes, we used a set of 3 professional spotlights. Even though they didn’t come cheap, we really wouldn’t have wanted to miss them. A professional lightset allows you to easily control the lights with a dimmer and the light temperature with filters. They also let you focus or broaden the light ray to best fit your needs. These lights can be used for most of the interior scenes. Their reduced capacity unfortunately limits their use to indoor situations.

Investing in professional stereo- and directional microphones also quickly proved to be a wise decision. One thing we’ve learned on our first day of shooting, it that a good light set and professionnal mics can greatly improve the quality of your shots.

We were of course very curious about the performance of the actors we had recruited on our castings. What can we say? They were extremely well prepared, knew their lines, were always willing to do extra efforts to fit their parts. They were flexible, patient and always ready to help. There’s a name for such an attitude: professional. Working with actors having such an attitude not only makes the shooting much easier, but turns it into a real pleasure. Speaking in the name of our whole team, I’d like to thank the actors for their great performance. We are certainly looking forward to shoot more scenes with them.

I was literally blown away by the work and commitment of our crew members. Everybody quickly fit in and the whole team was always willing to help on any tasks at hand, allowing us to make fast progress. There’s no better motivation than being surrounded by motivated people.

Since we all have a regular job, the shooting of the movie will be limited to weekends only. Shooting on weekends gives you the opportunity to use the evenings of the weekdays to check the locations and to prepare the shots. In order to be as effective as possible on the set, a simple but comprehensive storyboard is drawn during the week before a shot. The storyboard is used on set as a guideline when peparing the actual shots. The scenes are not shot in chronological order but in the order that allows for a minimum of changes in lighting and camera settings.

We shoot the movie on two Panasonic HVX200, which record the images on P2 solid-state memory cards. Each memory card holds about 16 minutes of HD video (720p and 1080i or 32 minutes of 720p with 25fps). When the memory cards are full, the shots are downloaded on a laptop and two copies are made on two different external harddrives. Only when both copies have been made, the cards go back into the cameras and are formatted for acquiring new footage.  The whole procedure takes more or less 30 minutes. During that time, the actors can rest, have their make-up renewd, have a snack and refreshment or just relax. The crew usually uses the time to set up the lights and cameras for the next shot.

So, how does it look?

Before releasing the movie to local cinemas next year, we’ll try not to reveal too many set and movie stills. Here’s just a small peak at one of the takes we shot on the first weekend. Sound and colors are of course not final, but it should give you an idea of what we’re trying to achieve. 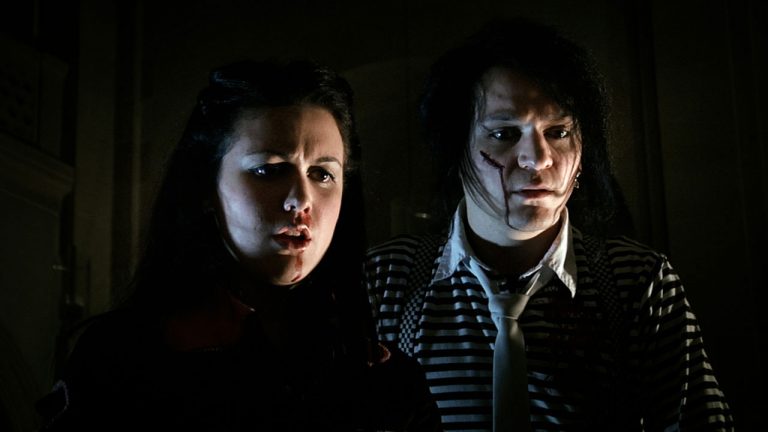 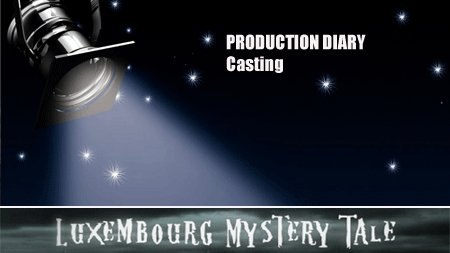 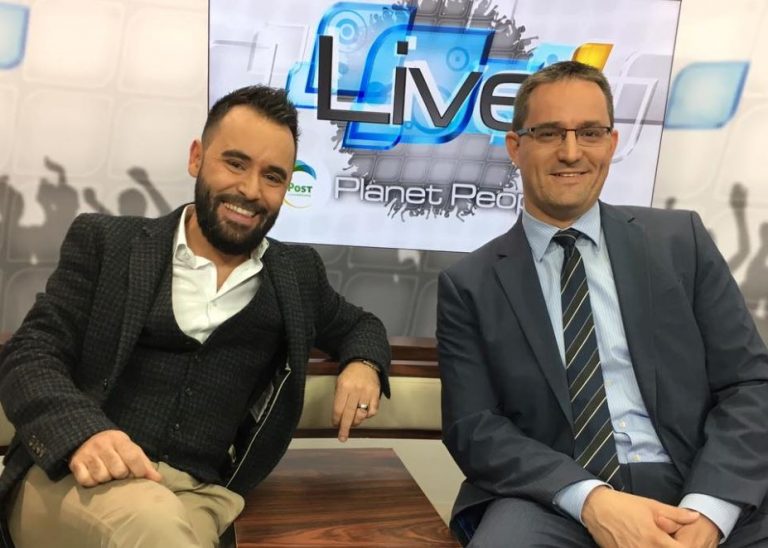